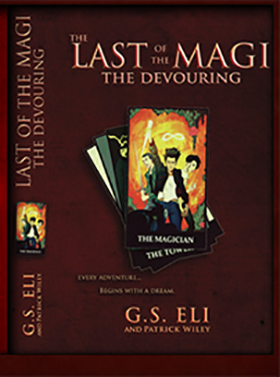 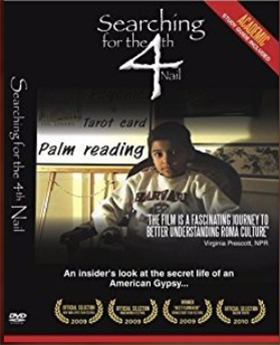 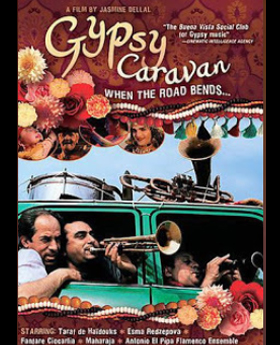 George Eli is an accomplished award-winning filmmaker and has released his first novel.

The Last of the Magi

When a tarot card reading reveals an evil secret from biblical times, Mila, an orphaned gypsy, is forced to confront his true destiny. When he recklessly ignores the prophecy, a twist of fate brings two Americans into his world: Casey, an heiress, along with Jack, her ingenious companion, who were both stranded in Berlin by unusual circumstances.

The three teens accidentally plunge into a world of dark secrets within Berlin’s abandoned underground tunnels. There, they uncover a lost artifact once wielded by the Nazis that awakens an evil force. Seeking to possess these powers, a sinister cult unleashes a shadow army to hunt for this holy relic. Mila and his new friends must flee to escape certain death, and they are burdened with unlocking the mysteries of the artifact’s lost history, which promises to uncover what was Hitler’s unholy vengeance against the Gypsies.

Searching for the 4th Nail

Follow George Eli, an American Gypsy, as he turns his camera on the secret life of his Romani culture. As we see through his 8mm family footage, growing up Gypsy was ‘a pretty good life’ – carefree and lawless. Eli’s journey begins when his two sons ask ‘What does it mean to be a Gypsy?” He has no clear answer beyond what he’s learned from movies and TV. Eli and his sons begin a quest for the truth. City by city, the roots of old ways begin to reveal themselves in an intricate tapestry of tradition – and oppression. Eli’s sons light up the screen with their youthful perspective on very heavy subjects ranging from the Holocaust Museum to Hollywood and from ancient India to Ellis Island. George and his sons are always fun on-screen, although they confront negative stereotypes and uncover a terrible history of persecution, finally realizing that the only way out is the main thing that their Gypsy community avoids: conventional education.

Gypsy Caravan: When the Road Bends

Shot by legendary cinematographer Albert Maysles, this dynamic musical documentary follows five Gypsy bands from four countries who unite for the Gypsy Caravan as they take their show around North America for a six-week tour, astounding every audience they meet. Their musical styles range from flamenco to brass band, Romanian violin to Indian folk. And with humor and soul in their voices, they celebrate the best in Gypsy culture and the diversity of the Romani people in an explosion of song and dance.

As the film follows the amazing performances and behind-the-scenes action from the tour created by World Music Institute, we discover the real lives of these musicians. We visit Macedonia, Romania, India, and Spain, meet their families and see what music brings to their lives. The tales of these characters are woven between their performances – allowing us to understand and celebrate Romani culture and the prejudice of their shared ancestry. George was a producer on the film and appears as himself by translating for the musicians and their adoring fans.

A self-help book that will inspire and give you strategies on exercising your soul.